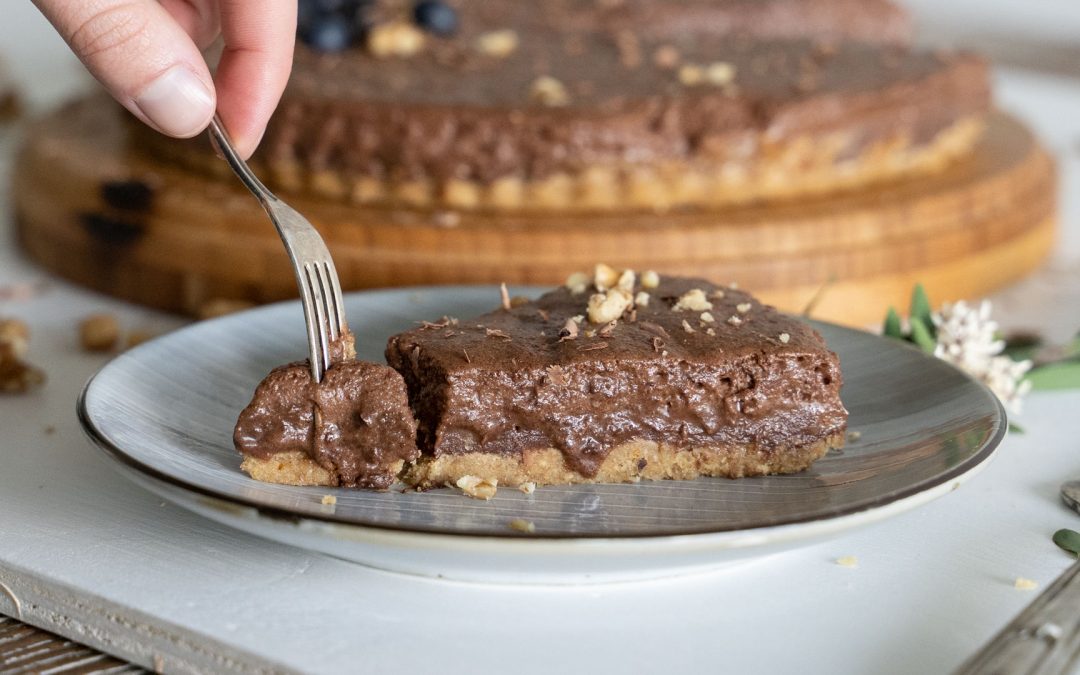 Then see if you can stop after one slice 🙂 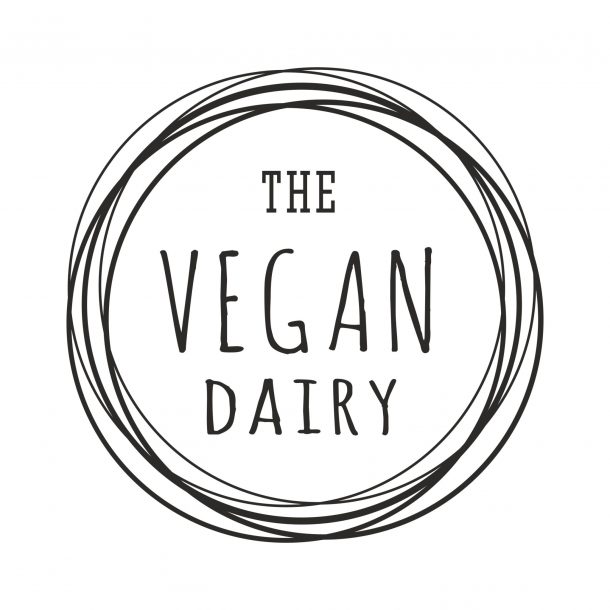 Enter your email address to be the first to know about new and upcoming products, events, and other secret Vegan Dairy insider information ;)

You have Successfully Subscribed!